The People Have Spoken!


Today, the City Council committee that oversees the regulation of Entergy, AT&T, and Cox Communications voted unanimously to approve a new ethics law to ban campaign contributions from these and other companies regulated or contracted by the City Council.

More than 50 New Orleans residents gave comments in support of the ethics ban. The City Council is expected to vote on it at the regular meeting on April 7. 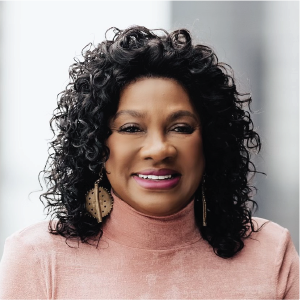 "The Council committee's vote for the ethics ban on campaign contributions is an important step forward for equity and justice in New Orleans. We don't want energy costs, drainage projects, and what we do in this climate crisis to have the undue influence of money from companies regulated or contracted by the City Council. Thanks to our partner organization, the Greater New Orleans Interfaith Climate Coalition (GNOICC), for making this possible. We applaud Councilmember Helena Moreno for introducing this necessary amendment to the Ethics Code, as well as Councilmembers J.P. Morrell, Joe Giarrusso, and Freddie King for co-sponsoring it.” said Dr. Beverly Wright, Executive Director of the Deep South Center for Environmental Justice.

GNOICC proposed the ban on campaign contributions from companies regulated or contracted by the City Council, which was approved by the Ethics Review Board in August 2021. Councilmember Helena Moreno introduced the legislation in February that was voted on today by the Utility, Cable, Telecommunications, and Technology Committee of the City Council.